Here you will find updates on highway issues posted by residents.

The following email was sent to Surrey Heath Borough Council on 10/03/2017: 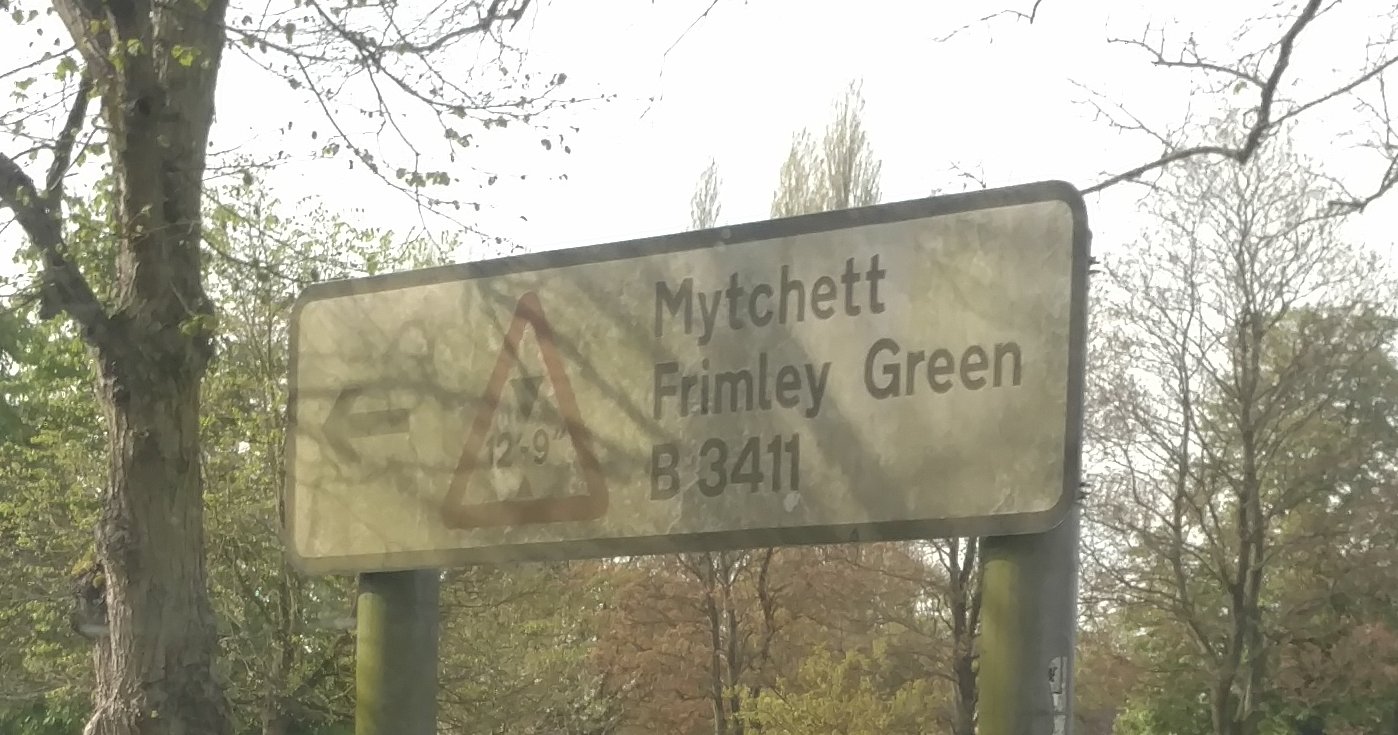